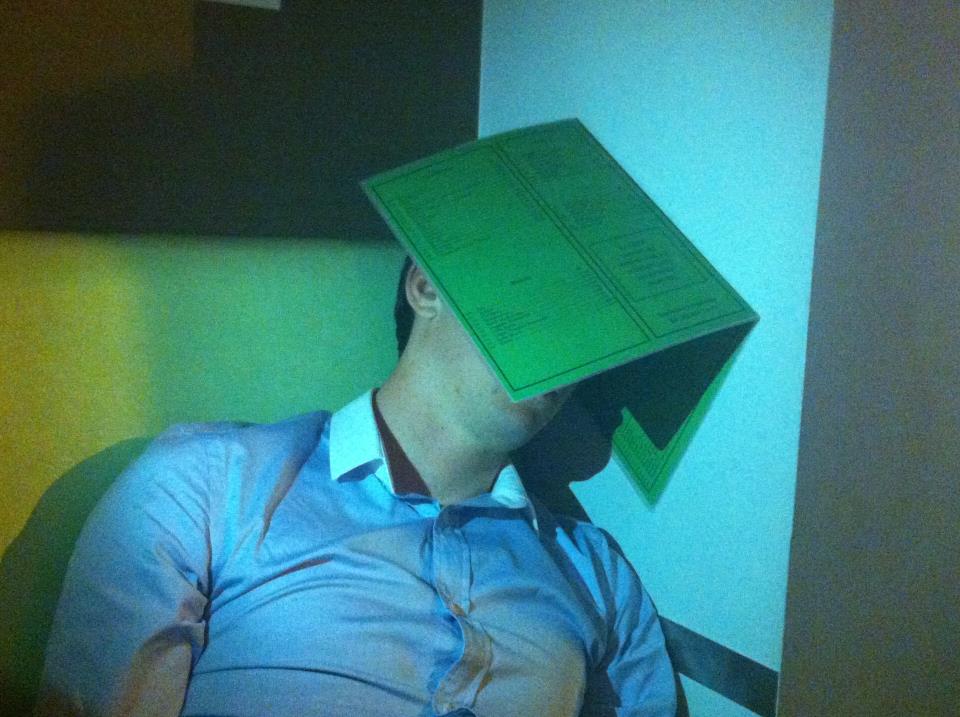 The Chronicals of Moynihan, on: Reckless Driving, Crap Music, and Cycling with Passion

BY admin IN Uncategorized On November 4, 2012

The one, the only, Brad Hall has asked me to write some stuff for his website on occasion, and this is installment numero uno.  I’m not entirely sure the reason, I mean, if anyone can write, blog, monologue, story-tell, its Brad Hall and he certainly has done far more (especially in the cycling world, actually exponentially more) than myself.  I mainly work and study and I know you don’t want to hear about that.

Unfortunately Brad failed to give me any specific direction as to what to write about.  Therefore I am going to write about how much I dislike the cover of Bon Iver’s song “Skinny Love” by the U.K. artist Birdy.  Jokes, I’m going to talk about cycling addiction

So a little while ago I was on my bike, riding around, going somewhat fast and then one day, I was hit by a car.  It wasn’t my fault and the elderly gentleman who ran into me was more surprised than me. If this was twitter I would say #perthdrivers.  Anyway, this resulted in a fairly decent crack in my elbow.  My initial reaction was that as my legs were still fine I would continue to ride.  However, after hearing several elbow horror stories I decided I would be cautious and avoid doing anything which would result in my elbow getting worse and requiring surgery.

Then occurred a perfect storm of circumstance, arm KIA, full time work, study for professional qualification mounting and then the final straw, I got a girlfriend.  I had stopped riding.  I hope your gasps of horror at this point have not alerted your work colleagues to the fact that you are not actually doing work.

My emotions not being on the bike were as follows:

So here is me, elbow healed, commuting to work on a $7.5K bicycle, plenty of time/energy for my studies.  I had been cured of the cycling bug which had bitten me so hard a few years ago…a bit

Was I ever going to become a full on lycra-dork again!?  Is this blog going to end in such a sombre manner!?  No, of course not.  Turn over on the massage table, remove the towel and get ready for the happy ending.

My girlfriend bought a bike (from Cycles Bespoke in Bayswater, obviously).  She has been bitten by the cycling bug, hard.  It’s extremely enjoyable to watch and be a part of.  She is going through all the basic initial stages of the disease including; enjoying going fast, enjoying riding past traffic, enjoying the freedom and choosing cycling idols.  Actually she is sending me raunchy photos of U.S. cyclist Liz Hatch as I write this, although I think we have settled on Dotsie Bausch as the favorite.

This has basically reminded me of all the reasons I started cycling in the first place.  Why I first contacted Brad to send me programs that would grind me down to a husk of a man over a three week period.  Needless to say, the dormant lycra-dork has awakened, he is severely displeased with the physical condition of his host. On that note, ciao keyboard, hello lycra (which fortunately my enhanced behind still fits into).

If you have made it this far, thanks for reading and here is why I don’t like Birdy’s cover of “Skinny Love”:

7 years ago / No Comments