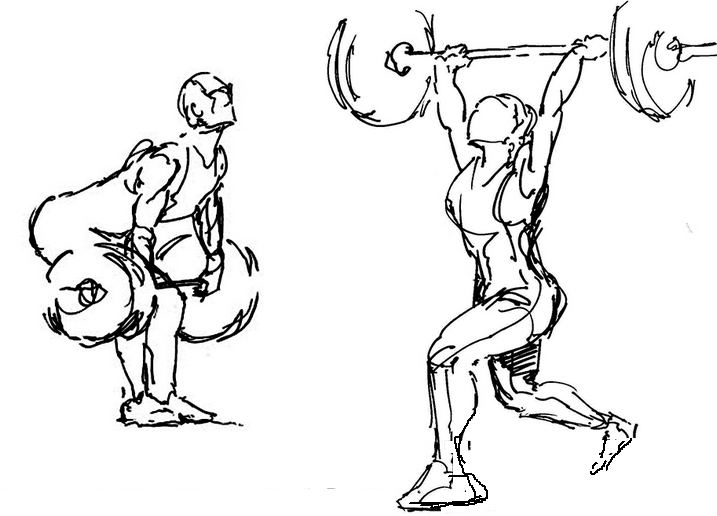 BY admin IN Exercise Institute News On January 13, 2017

To improve the chances of increased endurance performance following a strength training program, the resistance training exercises should mimic sports-specific movements and incorporate similar muscle groups. This recommendation is underpinned by neurological and structural adaptations such as optimising both the activation of the involved muscles and the number of active cross-bridges in that particular range of motion.

Athletes are encouraged to develop maximal strength in the relevant muscle groups, and two gym training sessions a week is generally sufficient in order to produce a significant improvement in strength over a 12-week period. It is advised to perform 2-3 sets of 8-12 repetitions with 2 minutes of recovery between sets. Before endurance athletes begin lifting heavy weights, it is vital that they have first established a technically correct lifting form with lighter loads. It is important to note that at the beginning of a resistance training program, it is common to experience sore and heavy legs in the first couple of days following the initial strength training sessions. As a result, it is crucial to start at a low-level with the concurrent (strength & endurance) training during the first 3 weeks of a resistance training program.

The most likely explanation behind enhanced endurance performance is adaptations within strength-trained muscle such as increased neuromuscular efficiency, delayed activation of less efficient muscle fibres, improved muscle-tendon stiffness, and conversion of fast twitch muscle fibres into more fatigue-resistance type fibres. Importantly, there have been no negative reports of supplementing resistance training to an endurance training program.