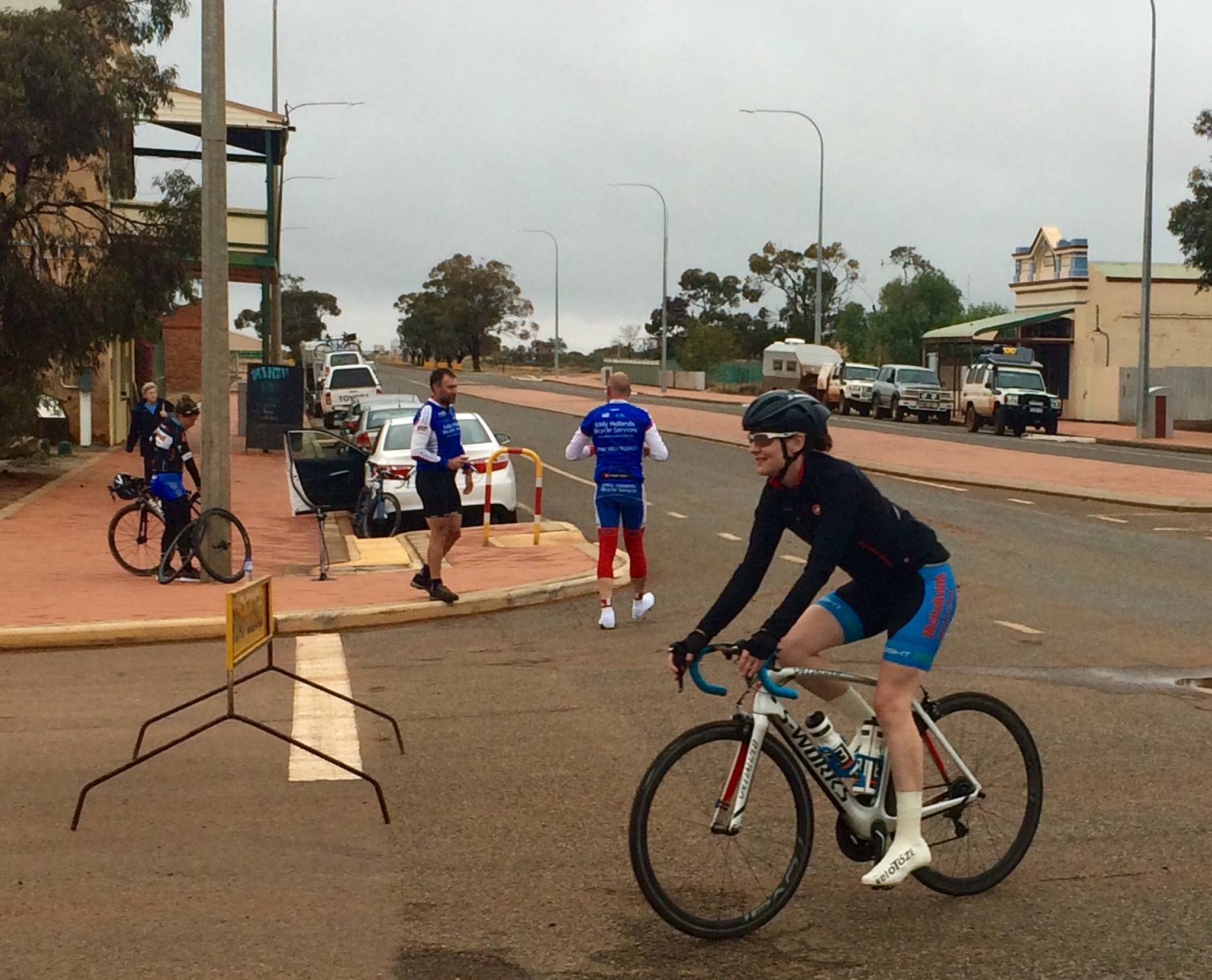 Jen Davis recounts her experience at the Kalgoorlie Cyclassic

Day 1 Kalgoorlie – Menzies. D grade was by far the largest category today, with 33 riders starting, and a handicap of 35 minutes on A grade. The group started well with an rolling pace line organising right from the start, however it was clear there was a range of ability within the bunch with several riders losing contact within the first 10-20 kms. The remaining bunch of around 15-20 riders continued to work together rolling turns, however there was still a range of ability and many of the stronger riders seemed content to ride at a slower pace in order to keep their legs fresh should we be caught by a faster group. Our team strategy was to try to keep the other grades away for as long as possible, so myself, Sabine and a couple of other male riders tried to push up the pace but were unsuccessful and eventually we were caught by a mixture of mainly A and B grade riders (including the favourite female to win, Rebecca Mackay) only 8km from Menzies. With my legs still feeling quite fresh I jumped onto the back of the group as they came through, the pace was high but luckily I spotted AP and jumped on his wheel! One other D grade rider was further ahead, and two others jumped on behind me. AP, of course, proved to be a nice safe wheel to follow and he pushed up the pace to my limit for the remaining 8km. A few hundred metres from the finish line and the two D grade men behind me pulled around to sprint for the line, I hung on behind AP for a couple of moments more before coming around and managing to out-sprint one of the men to take 3rd in D grade and second woman across the line behind Bec.

Day 2 Menzies – Leonora. I started the day a little apprehensive that it would once again be difficult to get D grade to take the pace up, and was proved correct when right from the start there were calls to keep the pace easy to allow everyone in the group to roll through. This was frustrating as we were a large group and if the faster half of the group had worked together we could have maintained a faster average speed. I was mindful that Rebecca Mackay in B grade today had just over a minute on me in the overall woman’s category, so I didn’t want to be caught! The only sensible option seemed to be to go along with the slower pace, keep my legs fresh and hopefully be stronger than the others in the grade when we were caught. Around 30km from Leonora we were passed by a very fast group of A grade riders, and as a couple of men in our grade tried to jump on our group became strung out. I noticed one rider was off the front of our bunch with an A grader that had been dropped from the group ahead, and I made the decision to bridge across to them. Once I reached them the A grader dropped back, and I noticed that Wayne Reeve the other D grade rider had a deflating tyre! The break wasn’t going to to stick but luckily it put me in a perfect position to jump on with a group of A and B graders (including Bec) that came past just as the rest of D grade were catching us. Once again I spotted AP’s wheel and tried my hardest to stick near it. Staying up with those riders for the last 30 km of the race was one of the hardest bits of riding that I have done to date. I was on my limit, constantly at risk of losing contact with the group. With less than 10k to go I was struggling and really needed some food, but was too scared of dropping speed if I sat up to get a gel from my jersey. To my relief AP came down the group to check on me and handed me a gel when he was alongside me. I felt better after that, and as we moved into the last km noticed that only one other D grade rider had managed to stay with this faster bunch, I kept an eye on him in the final lap around Leonora town centre and managed to find what little power remained in my legs to out-sprint him to the line and take fastest D grade rider of the day, and 2nd woman across the line again only 9 seconds behind Bec. I was delighted to see Sabine finish 3rd woman across the line too, as one of the things I really enjoyed about racing this weekend was having teammates (Sabine and Briee) in D grade with me. I found that having them to talk to about how the race was going and knowing that we were looking out for how each other was feeling and reminding each other to eat/drink was a big boost mentally.

4 years ago / Comments Off on Race Report: Kalgoorlie Cyclassic 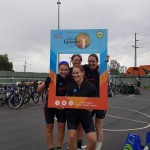 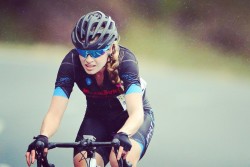 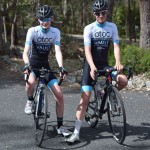 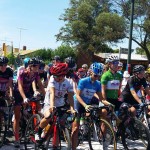