When the UWCT mass start got away from Langley Park, it was very sketchy for the first seven kilometres to Mt Lawley under “controlled conditions”. The real race started at Red Hill with the chance to show our climbing “prowess” gained over a 10 week programme with Hall Cycle Training. On the verge of being dropped a few times, several hard kicks were required by many of us to hang on to a wheel up Toodyay Road and then across the undulations of Stoneville Road into Mundaring onsite.

Some people were burning plenty of matches too early in the harder climbs, only to be passed by us plodders later.  This was a key part of our training – the discipline to manage our efforts wisely.  Descending well was also stressed, to both gain some places and recover for the next climb.  Maximal sprint efforts in Kings Park came in very handy for the final climb into Kalamunda and left us able to just rejoin the main bunch for the final downhill.

Down the Zig Zag via a classic rip and turn and then a full gas, code red roll-through saw four of us, then ten more bridge to the main bunch again.  One train crossing later (thank you some spiritual leader up in the sky) we joined the second bunch on the road and punched through Bayswater and East Perth to the final kick up Plain Street and a full gas sprint to home.  An amazing road racing experience, for the weather, the camaraderie of fellow riders and most pleasingly the capacity to finish strong courtesy of a great programme and a great coaching team at HCT! 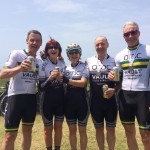 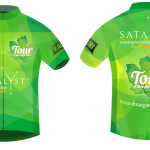 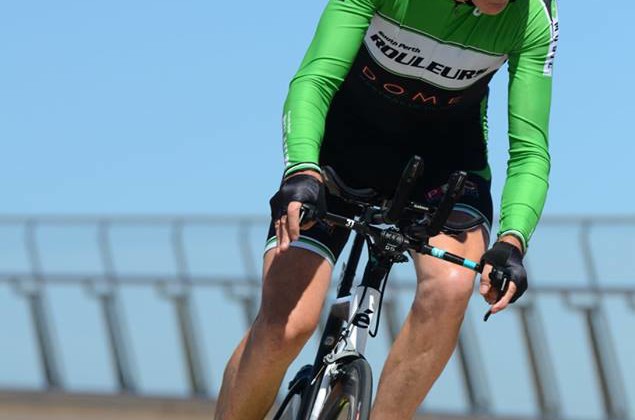 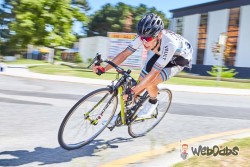 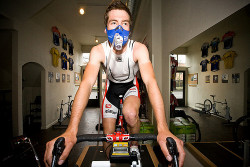 Paul Shields on his B grade Victory