Isomaltulose: What is it and why use it?

Isomaltulose is one of the primary ingredients in 32GI’s energy supplements that aims to provide a more sustained release of energy than its glucose/fructose counterparts. Isomaltulose requires introduction as this form of sugar is generally unknown to the exercise community. If you are interested in low carb high fat diets, the use of fat oxidation as a fuel source, and the potential performance benefits of preserving glycogen stores for later efforts, please read on. Additionally more research backed mechanisms for sports related diet can be found here. 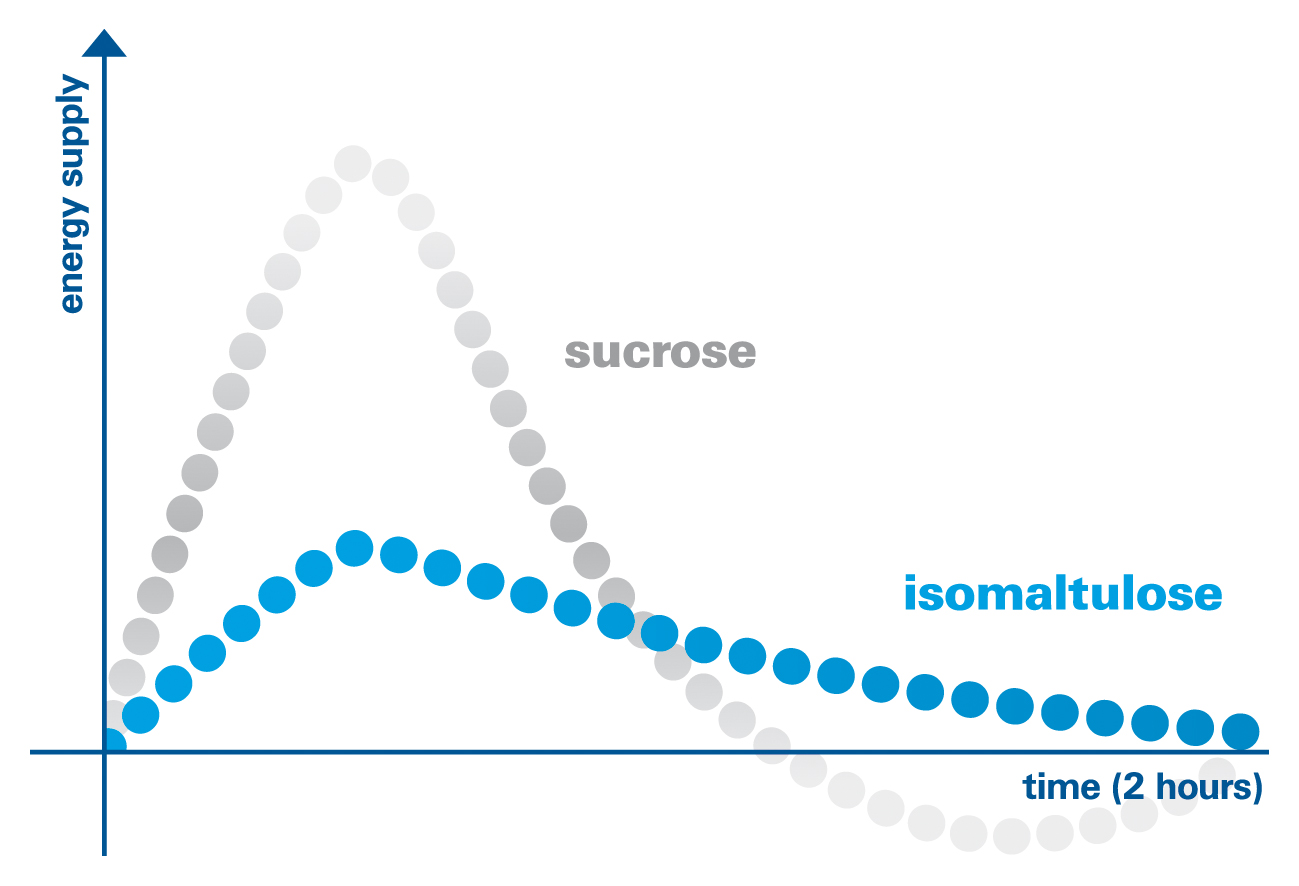 Blood sugar levels after ingesting Isomaltulose as opposed to other sugars

What the above means for the athlete is this…

Before using Isomaltulose during an important event please consider it’s use during training first. Isomaltulose is half as sweet as many of its counterparts and thus might take some getting used to.

4 years ago / Comments Off on Isomaltulose: What is it and why use it? 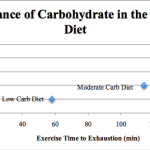