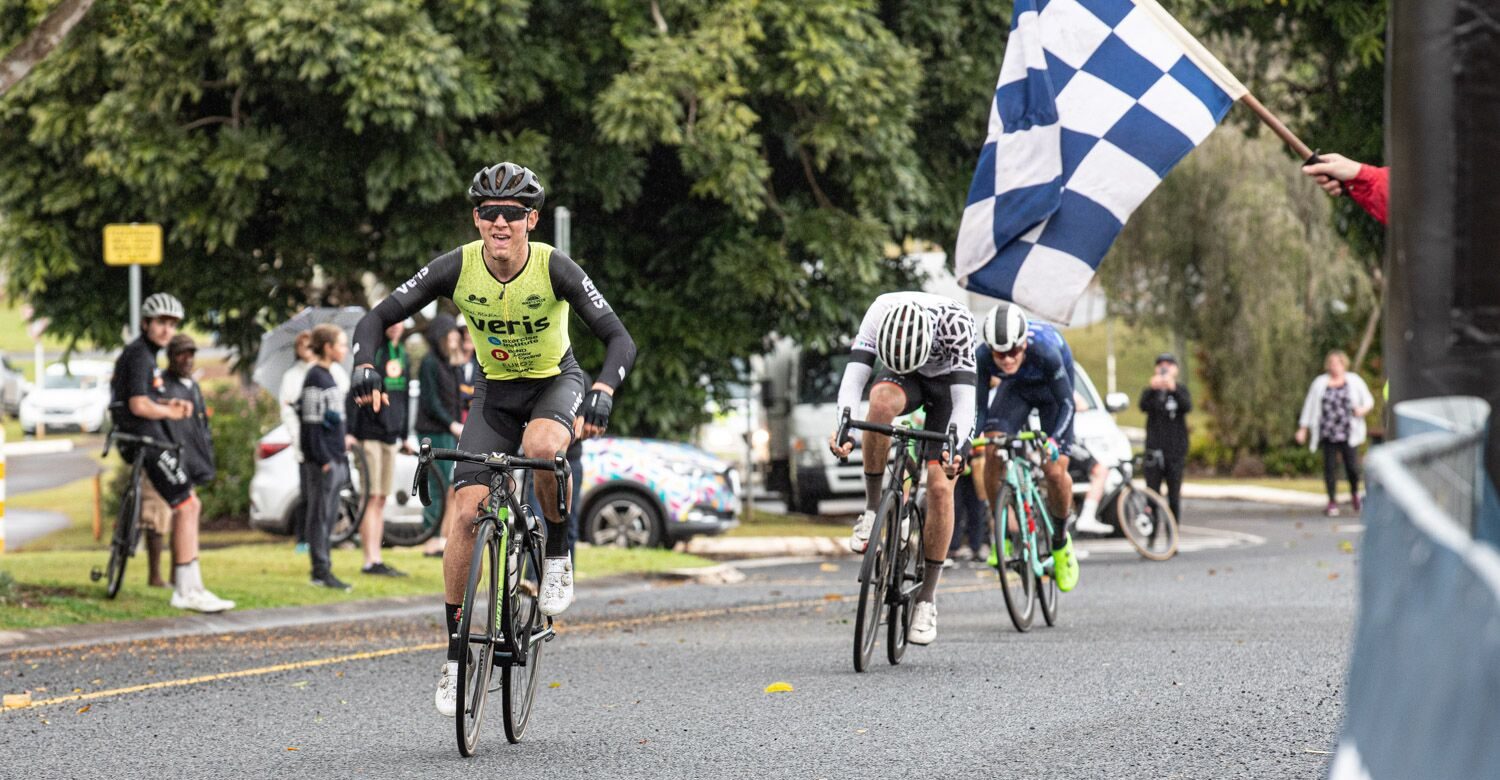 BY admin IN Exercise Institute News On December 26, 2019

These two factors work similarly with each other, but each can also be trained specifically.

This is of interest to any individual as it shows HOW you produce power, and WHAT can be done to improve YOUR power output.

Further to this, if an individual creates large amounts of torque, then we could focus further on their strengths by increasing how much torque they can produce (Heavy GYM weights, or big gear work on the bike), or alternatively we could focus on their weaknesses by increasing how fast they can move the crank (lighter rapid GYM based movements, or small gear acceleration work on the bike). 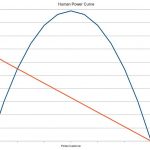 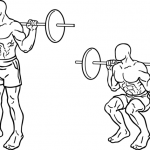 As each individual is unique, we prefer to take a baseline assessment of peak power, look at the torque and cadence data, then create a program of how we should improve either torque/cadence, or both, and monitor increases in power consummate to adaptation. The end result is a program that looks and GYM-based and cycling based training to improve the individual.

It should also be noted that increase in peak sprinting power can also be correlated with increases in cycling efficiency, or how much power you produce per oxygen consumption, see here for some research of this association. This has benefits for cycling endurance, not just sprinting power. So not only can we improve sprinting power, through a tailored approach to training, we may also improve the efficiency of your cycling too.

Athlete A is a female athlete with good sustained sprinting power, or ‘Anaerobic Capacity’. Athlete A’s data is outlined below:

The above table outlines a baseline from racing (first row), a baseline from training (second row) and then subsequent training sessions. Each row is the average of between 6-10 intervals, not just one.

Owing to this athletes incredible ability to produce large amounts of torque at really low cadences (peak sprinting cadence was 85rpm!!!) we focused exclusively on improving her cadence to improve power output.

If we use the baseline cadence of 89rpm and multiply this by the new watts/torque value of 11.8 (baseline was 9.33), we see peak power improve to 1050 watts.

A similar relationship was also seen in average sprinting power, cadence and torque.

The above table outlines the baseline 20 second average power in racing and training (first and second row) and in subsequent training weeks changed with specific training exercises. Each row is the average of between 6-10 intervals, not just one.

Again average cadence in racing and training is low, around 86-88rpm, so training focused on learning to create high amounts of power through cadence drills.

If we use the baseline cadence of 87rpm and multiply this by the new watts/torque value of 10.9 (baseline was 9.08), we see average power improve to 989 watts for a 20 second sprint.

This case serves as exemplar to how working on a particular aspect of sprinting fitness can improve peak and average sprinting power in an individual who produces high power through torque: we focused on improving cadence through on-road and potentially GYM-based programming. These improvements in peak sprinting power can also transfer across to improvements in cycling efficiency too, which have not been measured directly here.

2 years ago / Comments Off on Cycling: Improving Sprinting Power