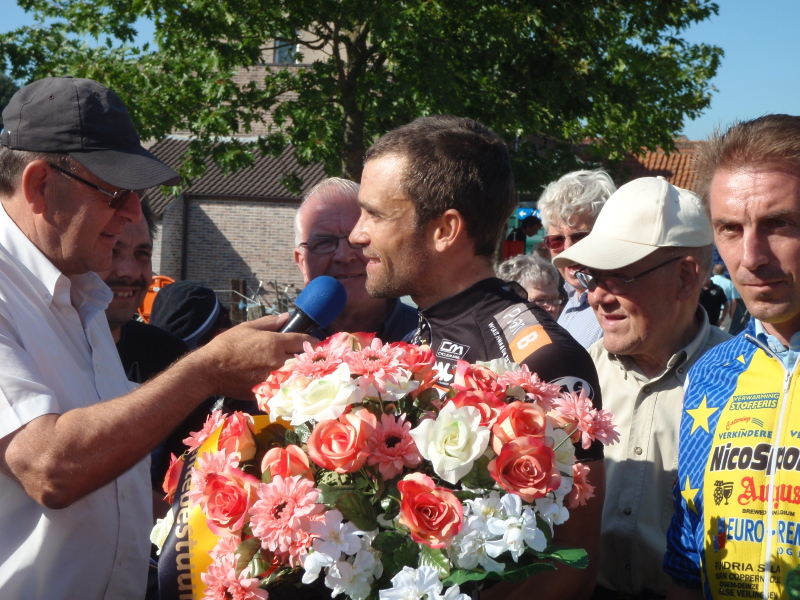 This is a selection of old posts from my former website that was changed over early 2012.

Tour of Taihu Lake. UCI 2.2
A five day tour that takes in some of the beautiful lakes just inland from Shanghai. This race features many fast flowing circuit style stages and a large prize list. Sam Davis and I are featured riders for a Chinese Cycling Team along with WA’s Doug Repacholi. Race webpage.
Stage 1, 130km Road Race. Report

This event is a shorter 130km’s but comes the day after the 280km ‘Warny’ is completed, so many of the riders are already spent. The race runs along the Victorian coastline and is open to heavy crosswinds containing several smaller climbs.
Re-edited Report

The second Australian one-day ‘Classic’ that the team will contest while here on the Eastern Coast. This long 280km event consists of crosswinds, smaller undulations and a challenging field. Again this event will be a real target for the team to get a result after a second half season that has yielded mixed results for the Australian races. Report
Grafton-Inverall
22nd October

An Australian one day Classic. The Grafton serves up a fantastic one day undulating race with a longer 15km climb mid way through the event. All of the riders are eager for this event as it is a true road stage and an opportunity to exploit (or indeed be exploited) over a longer distanced race. Plan B has 5 riders in attendance in Sam, Chris Beeck, Mike.V, Andrew Martin and myself led by the infallible Matt Davis. Please click on the title link above for a profile of the course! Report

8 years ago / No Comments